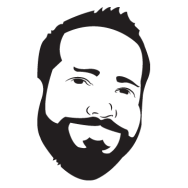 After a video game concept artist internship I was lucky enough to become the UI/UX designer for a small mobile app game being developed called Bubble Shot. I was able to stay with the project til March of 2014 to see its first published "proof of concept" for the Android market.

Each icon here is one that I designed for the game. 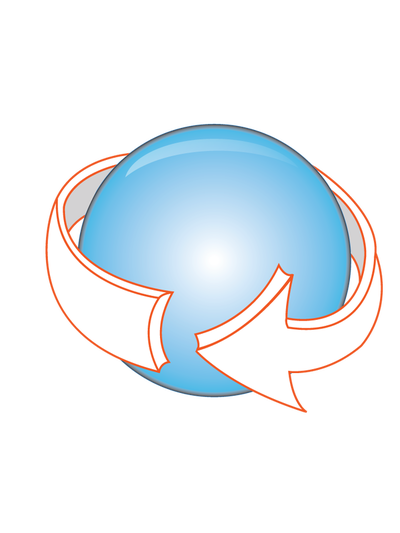 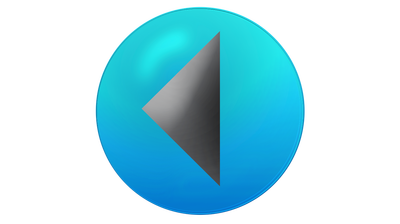 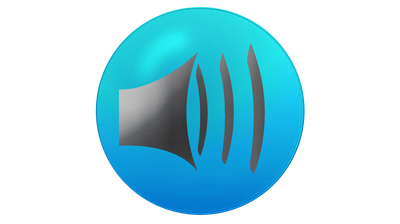 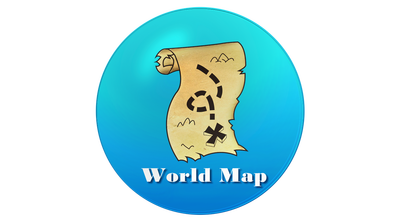 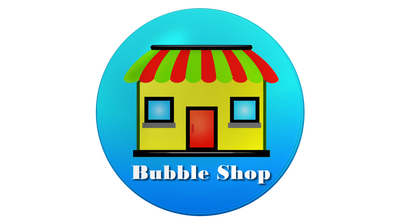 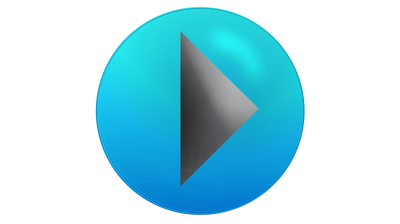 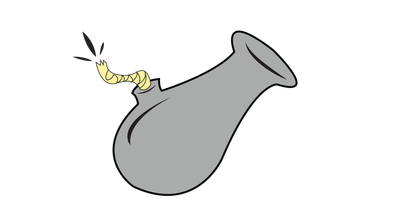 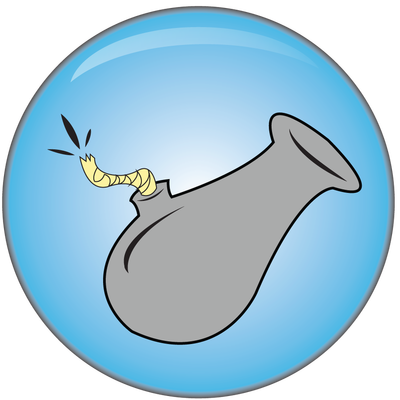 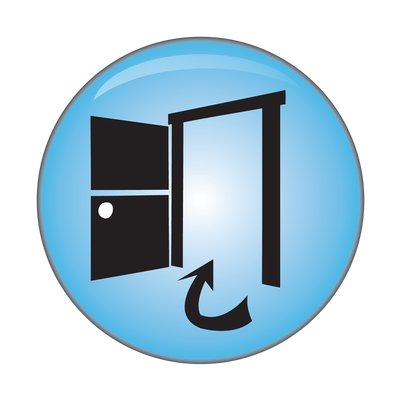 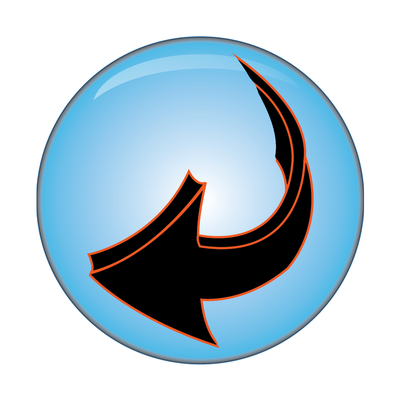 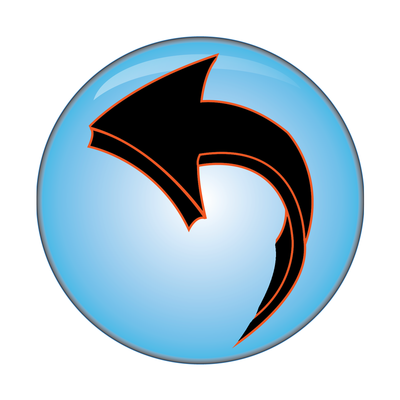 These are examples of interactive screens for the user interface. 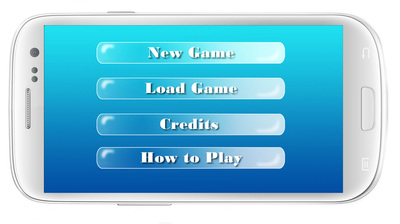 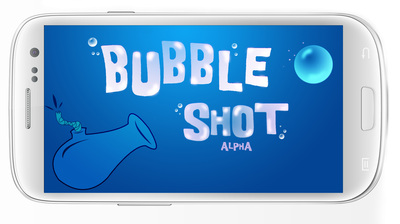 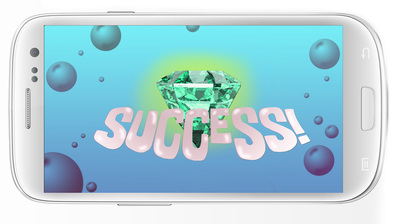 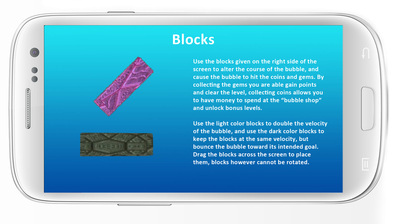 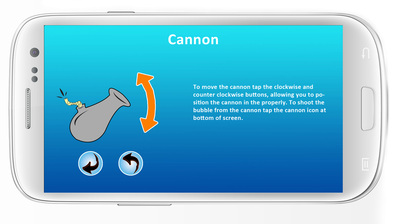 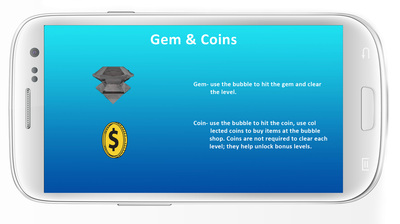 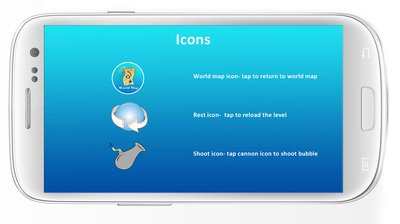 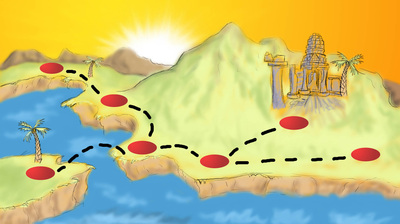 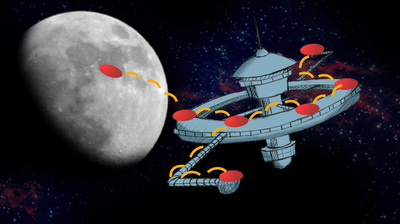 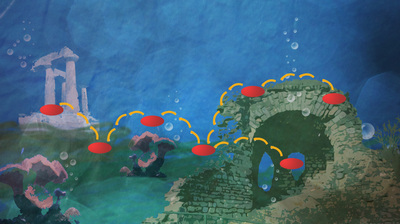 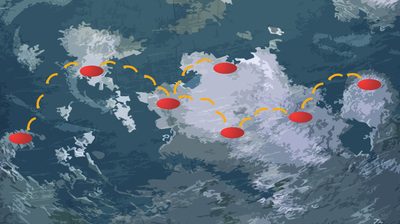 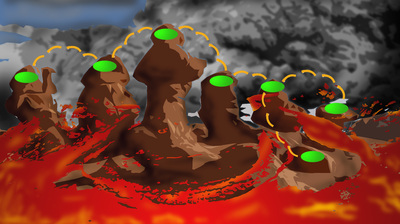